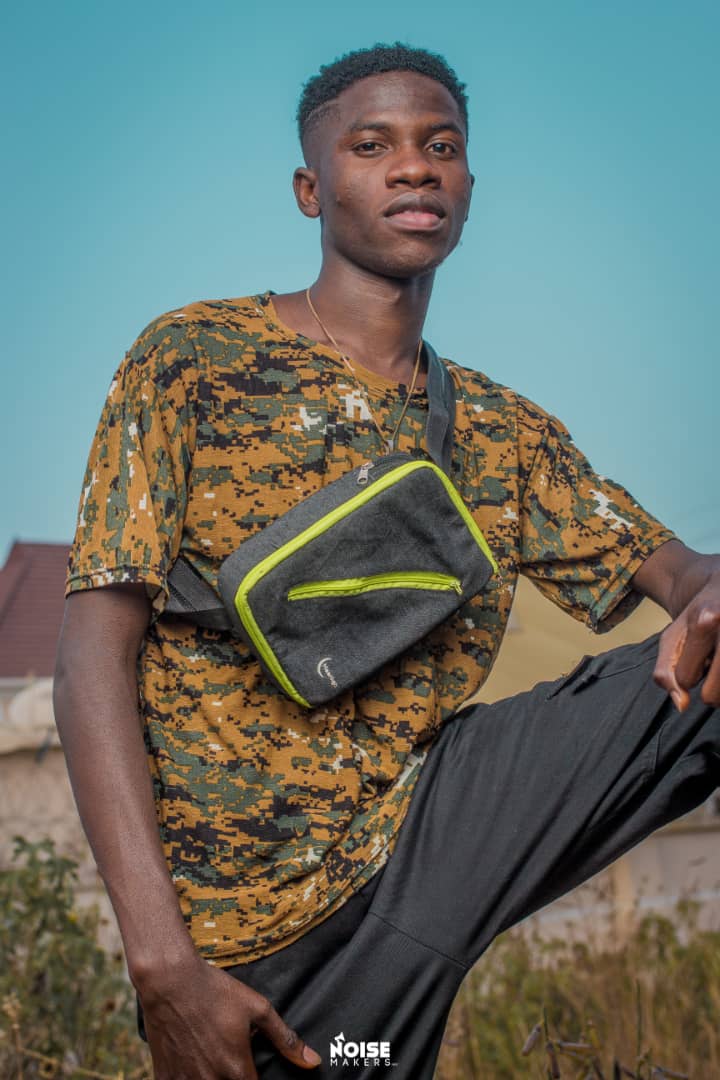 Kenneth wangkatda who is better known by his stage Elixir (boielixir), is an afro/hipop rapper, singer, song writer Born in Jos plateau state, and raised in Jos and Kaduna.

Elixir  dropped his first studio single “Your body” on the 19th of January 2019, your body was a single which features jtown’s baddest DJ Deejay Deekay, and was produced by sauce V, after which he has dropped an additional rap single titled “No love” still produced by sauce v, 18th may 2019.

Early 2020, Elixir was signed to the record label House of Melody, which had A list artist like Mr M, Deejay Deekay, and lots more, his first single under house of Melody titled “The Point” was dropped 12 march 2020, produced by the blessed Haske beat.

Elixir who apart from being a recording and performing artist is also a student of the University of Jos, studying pharmacy.