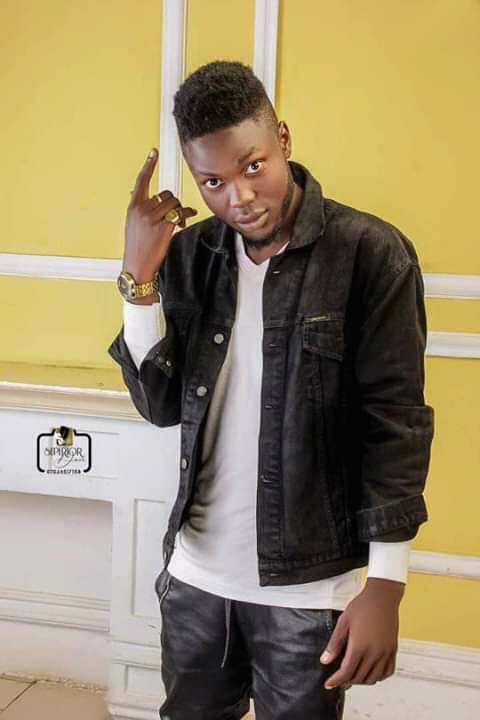 His music was influenced by a good friend who was into entertainment..

Maleek berry is his mentor and he look up to so many celebrities like Wande Coal and Nonso Amadi.

Music was never a calling at that until 2017 when he developed the passion to start writing music.

He visited a recording studio for the first time at the same year ..

Music: Skales – Done To Me