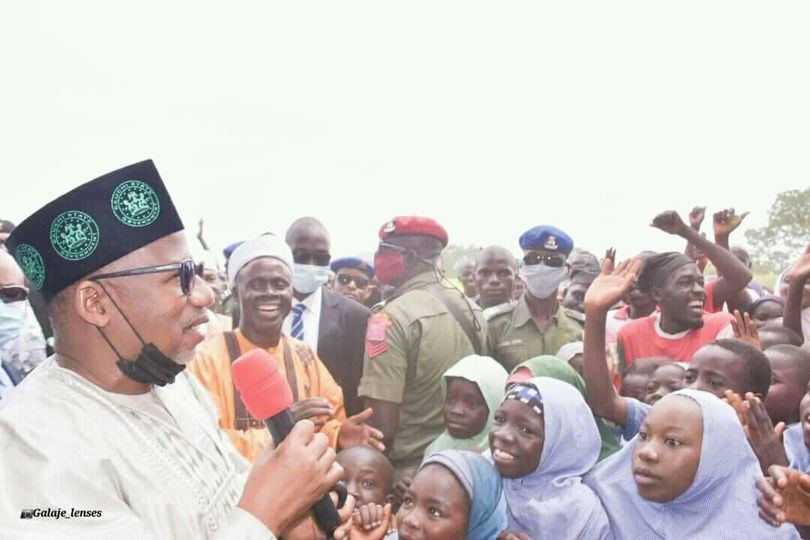 Starting with Bogoro and Tafawa Balewa LGAs, the Peoples Governor donated many Sharon Motors to ease inter-local government transportation of goods and people in the area.

For empowering women to be productive in the society, the governor distributed numerous sewing machines to women for their economic progress.

Cash of N50,000 each and Kegs of oil were equally used to empower women across the LGAs to be self-reliant and contribute their quota to the economic development of the LGAs

The People’s Governor also gave out
Grinding Machines to women and women groups for their economic development to be more productive in the society.

Indeed Gov Kaura believes in the proverbial saying that it is better to teach someone how to catch fish than giving them fish.

Plateau Zeniq Mega Launch: the next big opportunity in Jos