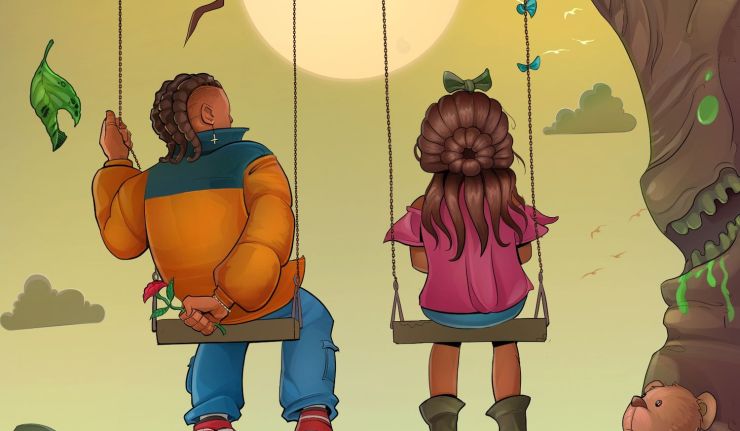 “Ginger Me” is Rema‘s third official single for the year, it comes after the successful release of his previous records, “Beamer” and “Rainbow.”

Rema who was recently announced as Apple Music’s Up Next artist has added another star to his badge to back up the acclaim. He has given us reasons times without number why he’s Afrobeats golden child.