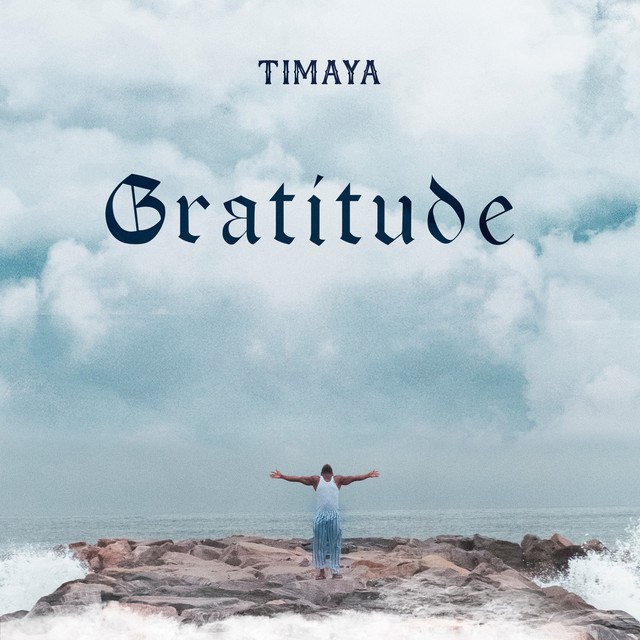 Inetimi Timaya Odon, better known by his stage name Timaya, is a Nigerian singer and songwriter. He is the founder of DM Records Limited. His solo career began in 2005 with the release of “Dem Mama”, which also appeared on his debut album, True Story released the following year

After impressing us with his recent jam “Something must to kill a man”, Nigerian Dancehall singer Timaya serves us with another ear-catching song tagged “Gra Gra”.

This brand new tune “Gra Gra” off his forthcoming album “Gratitude” which consists of 15 different songs.

Is Zzajoka about to take over the industry?