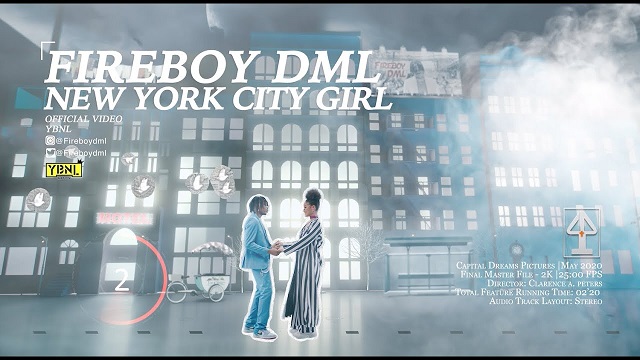 Fireboy DML breaks the long silence with a new melodious song this summer. It comes after his massive project ‘Laughter, Tears & Goosebumps‘ album.