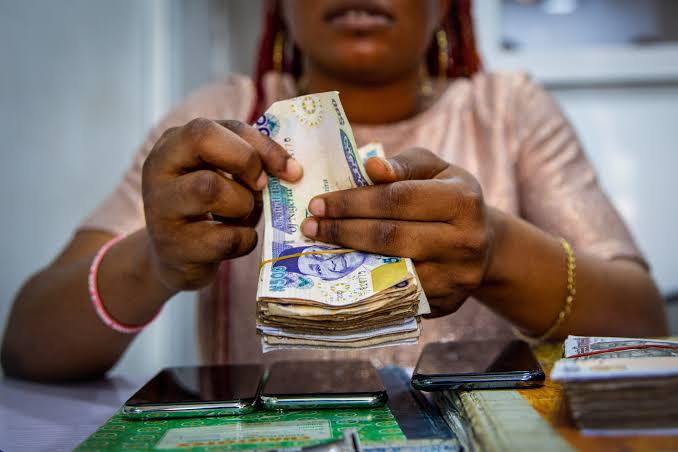 The payment of fuel subsidy in Nigeria has been a long standing tradition, inherited by Presidents and their administrations over the past years.

Nigeria is ranked 11th in the list of oil producing countries in the world(producing over 1,7million barrels per day), and also ranked the first and largest oil producing country in Africa. The country lacks the facilities and necessary infrastructures needed to turn the raw crude oil to refined fuel and other petroleum products.

This amount is spent in order to make fuel affordable for all Nigerians, hence the government spends a huge amount of money, slashing the original landing cost of fuel, saving Nigerians the burden of paying a high price for fuel in the country.

However, it has been uncovered that corruption seems to have infiltrated the fuel subsidy scheme. Initially the Nigeria National Petroleum Company(NNPC) was saddled with the responsibility of importing and determining the cost of fuel in the country, cases of embezzlement trailed the arrangements, hence the inception of Deregulation of the oil sector, allowing private individuals to undertake, import, export and sales of the refined fuel.

Even with the deregulation still at play, The Nigerian Government still pays for fuel subsidy, an arrangements which seems to be draining the pockets of the Government. This enormous amount saddled on the government on a daily basis has led to considerations of putting an end to the payment of fuel subsidy by the government. A tough decision if one considers the Pros and Cons

Just like very tough decisions, it comes with both advantages and disadvantages. With the removal of the fuel subsidy, Nigerians will have to pay a high price for fuel, this may then lead to an up shoot in the prices of other commodities in the country, including transportation. However on the other hand, it will save the country billions of naira, which will be invested in the economy to improve the standard of living, through infrastructures, economic reforms, etc.

Now If the Government removes Fuel Subsidy, where should the subsidy scheme be infused? One area that should be considered is the Foreign Exchange (FX) market.

Foreign exchange is the trading of different national currencies or units of account. It is important because the exchange rate, the price of one currency in terms of another, helps to determine a nation’s economic health and hence the well-being of all the people residing in it.

Elaborating on the essence of boosting Nigeria’s FX sector, the former Governor of the Central Bank of Nigeria, Sanusi Lamido Sanusi, shared some important secrets on the need the remove fuel subsidy in a bid to build a robust FX market.

On December, 2011 speaking at the Third Annual Bankers’ Retreat in Calabar, Sanusi Lamido stated; “Forex reserves will improve because we spend so much money importing petroleum products. If our reserves don’t go up, then everybody believes that the naira is going to be weaker and we will have pressure on the currency. So, the savings from fuel subsidy will increase reserves, reduce the pressure on the currency and improve our ability to contain inflation. We may even have enough reserves to strengthen the naira.”

Evidently infusing the savings from fuel subsidy into FX will exponentially place a high value on the Nigeria Naira in the international exchange market. If the Naira gains value equally proportional to the Dollars, there would be an increase in the rate of importation and exportation of goods and commodities in the country, which will in turn improve Nigeria’s economy.

Currently the value of the Naira is dragging far behind the value of the Dollars, this evidently places a high price in the Nigeria FX market to buy the dollars. By implication if the Dollars becomes too expensive, it affects the purchasing power and also volume of international trade and transactions, resulting to lower number of importation and exportation. This would invariably place a high demand on Dollars, making the Naira depreciate in its value.

On the other hand, if the Naira attains a high stable value proportional to the Dollars, foreign trade and exchange will be enhanced, there would be an increase in foreign exchange leading to importation and exportation.

This move would bolster Nigeria’s economy infusing adequate circulation of money in the country. Even though the price of fuel would be spiked high, the economy of the country would be in a better place to avert impoverishing the country and it’s people

Removing fuel subsidy may not necessarily cripple the economy of Nigeria, rather with an air tight implementation and proper monitoring of funds saved from fuel subsidy being infused into Nigeria’s FX market, the economy stands a better change to blossoming. A tandem relationship between the strong value of the Naira and a prosperously rich economy will be beneficial to the country and it’s citizens. With a strong economy comes a strong currency, and vice versa.

Plateau Zeniq Mega Launch: the next big opportunity in Jos

YungTrill – How I Feel (The EP)