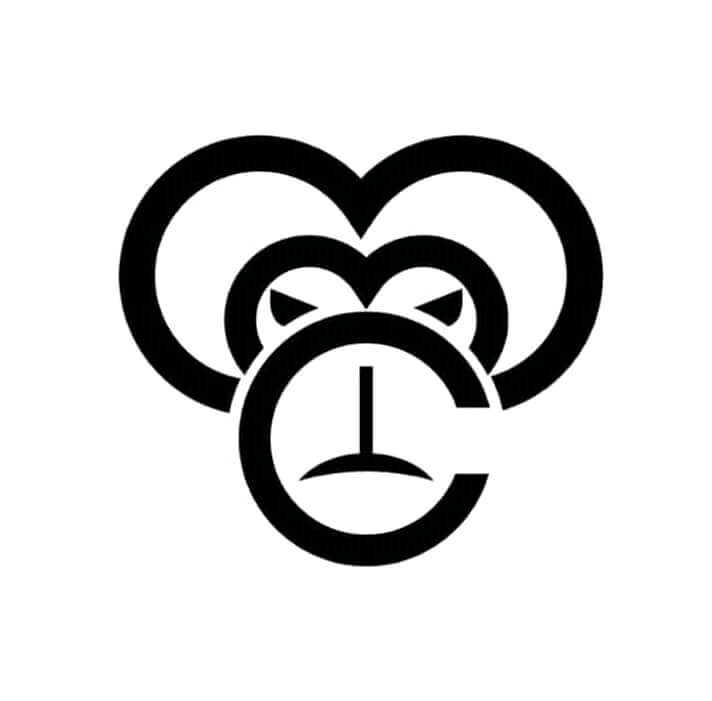 Jos fast rising Hypeman and promoter popularly known as Hypeman Cliff’Billz was contacted by one of Abuja top act, Larry Pop for a project on Instagram.

Lary Pop assured Hypeman Cliff’Billz of handling the promotion of one of MasterMind Coalition (MMC) upcoming projects, an album tagged “Listening Party” but before then, they have decided to drop Master_C’s single on the first 1st of August titled “Shayo” a tip of the ice berg out of the project.